Talk To US On Live Chat

We offer the product you want at the price you deserve. We pledge to offer you the best service and best product at the best prices!

We Trade delivery method 100% safe and will take responsibility for that, we are experienced in the business and we can ensure that every order could be processed smoothly and efficiently.

We understand the importance of fast delivery and our dedicated staff will do everything possible to get you your order as soon as possible.

Perfect World has brought the free-to-play MMORPG to Xbox One and PlayStation 4 this week. Those who try out the game from now until October 4 on Xbox One get the Steamrunner Blockade Runner as an added bonus. All PlayStation 4 players will receive an Andorian Escort instead. In addition, PlayStation Plus members are also being given a Wrath of Khan uniform. The uniform is also being given as a gift to those who link their Arc account to a console account. 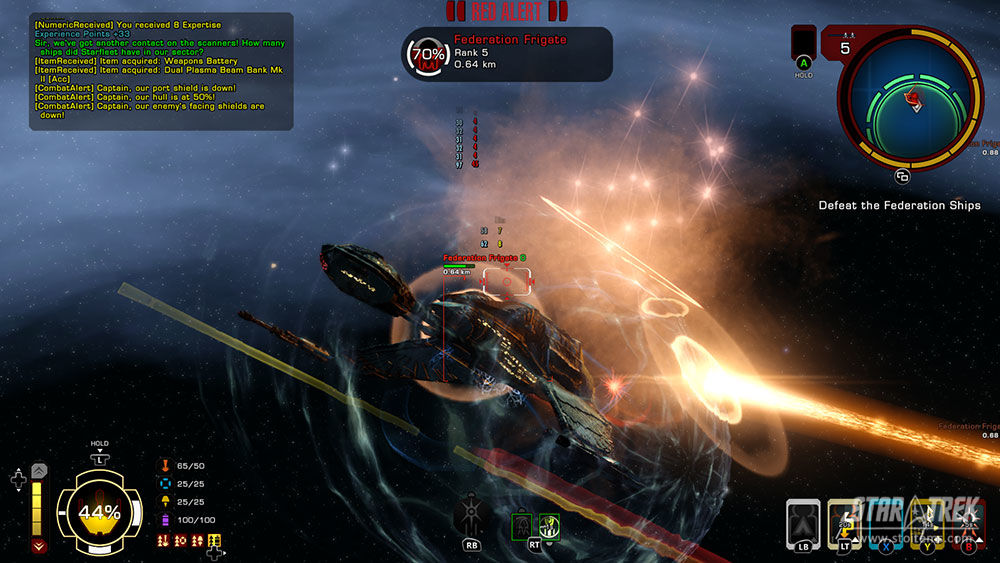 Star Trek Online executive producer Steve Ricossa previously talked about some of the challenges involved with bringing the PC game to consoles, and shared how the development team completely overhauled the control scheme. On consoles, the game includes the Legacy of Romulus and Delta Rising expansions. Players sign up with the Federation, Klingon empire, or Romulans. As a captain of their own ship, the player explores the vast Star Trek universe and meets characters voiced by their original actors such as Worf (Michael Dorn) and Seven of Nine (Jeri Ryan).